A solo dark fantasy adventure game of hexcrawling and demon hunting, playable with a standard deck of cards and a few six-sided dice.

In HEXHUNT, you control a single character, out in the wilderness trying to survive against natural as well as supernatural adversaries. The game includes exploration, resource management, man-to-man combat, magic, and occasional demon-slaying.

It is designed to streamline your solo role-playing experience, allowing you to focus on the adventure and not find yourself lost in the endless number crunching. To facilitate this, HEXHUNT makes use of playing cards for map generation, character background generation, quest generation, time-keeping, combat, encounters, and use of supernatural powers.

Currently, looking for any type of playtest feedback. Let me know if you find it fun, and also, any constructive criticism is welcome - You can reach me via utku@tuta.io

Overall, I think it's a nice game, with the potential for being great, but I think you should focus on its layout/organization, and specially in the explanation of the rules, clarity can certainly improve.

For example, I have many questions about the use of magic/cards: for instance, you say that only two classes of characters can use any magic, but then you explain that characters of all classes can use their special power card. Another thing is that I don't really see the point of using powers as a non-magical class since powers only affect cards, and cards are useless for non-magical users. Also, you say a character of level two can use a level two power two times in the same run, but how is that possible exactly since a run only has one card of each? (Sorry if you actually covered all this)

Also, another small suggestion is that maybe you should start the book with the actual mechanics (char gen, combat, navigation, magic), and only then start with the chapters about content generation, like, most of the game i'm gonna look at the playing rules, it would make sense that they appeared at the beginning of the book. In general, they should be more separated I think, if not two entirely different books, but that's just my opinion. I was very thrilled at first when I read about the use of cards and then you jumped straight into land generation.

Firstly, thanks for the feedback! Yes, I realised that I might have gotten a bit tunnel-visioned while compiling the ruleset. I plan to provide a "section 0" or "quickstart" chapter at the beginning, explaining the mechanics in a clear way. I guess that would clarify things. My inital intention when intorducing the mechanics slowly in each chapter was to follow a logical order (at least, logical to me :)) -- as a solo player, first you'd need a land, so first I provided the land generation rules, then you'd need a character to play, so next comes the character generation, etc, --this was the pedogogical approach to writing rules, but it seems like people want to just dive in.

Also, your second paragraph means that I wasn't also clear with the card use. I hoped to make die rolls and cards interchangable, so you'd be able to play a card as a non-magic user, instead of playing a card, or manipulating the play deck to make your power available once again, etc. Your character's power (as specified in the player card) can be used # number of times, # being your level. You don't need to use the card IF it is your character card, as you keep it out of the play deck during the game. This means that I'll have to clarify power/spell use. And I feel like I should not be wordy, and try to use as few words as possible, at least in the "section 0" as I described above.

Thanks again for your constructive criticism, much appreciated!

You should probably not use "d12" to mean "roll 2 six-sided dice and add them together", as commonly "d12" means "roll a 12-sided die". "2d6" is the commonly accepted notation for adding a pair of six-sided dice.

For rolling multiple dice where each die is used for one column of a table, spell out the number of dice - e.g. write "seven d6s" (or just "seven dice", since you're only using the six-sided variety) instead of "7d6".

Using non-standard notation like you have may generate considerable confusion.

Also, you may want to be aware that when adding two six-sided dice together (what you wrongly call a "d12"), 7s and results close to 7 are much more frequent than results close to the ends (2 and 12). You do not seem to be aware of this in the tables where you - do you really want Palaces to be six times more common than Inns?

In fact, I would strongly consider taking each of these tables, removing one result from each column, and renumbering them 1-10 to be determined by drawing a card.

Actually, that was how it had been until the last review, then I opted for stating it as "d12" instead of 2d6s, as there were also cases where 2d6s were rolled. To separate the two, I chose to call it "d12" and state it in the terminology in the introduction chapter. (Similar thing with d66)

But I like what you suggest in the second paragraph, I think it is clear. (seven dice, or seven d6s), Thank you for this.

Yes, I am aware that the probability with 2d6s is highest with 6-7-8 results. But I think the initial d6 roll (with 5-6 as success) will make POIs scarce. So I don't think there'll be many palaces. BUT, I heard you, and I'm noting it down, and will review tables accordingly. Thank you for your feedback!

Initially, the game was more card-driven (that's why all card have specific names), like you suggested, but dice rolling felt like the quicker way in practice, so I opted for that.

You could separate them as 2d6 and 1d66, I think that's clearer. I think Troika! does that but i'm not sure. 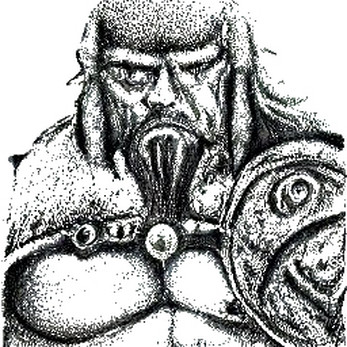 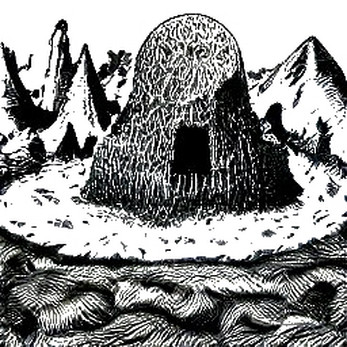 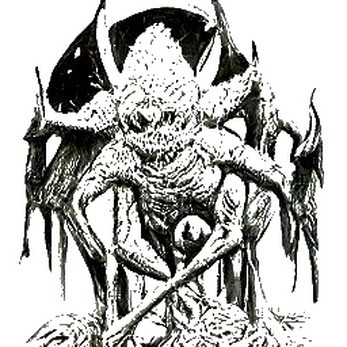